Thanks for stopping by! I'd love to share a little bit about my life journey this far.

Growing up in the South of Germany, and although not from a musical family, I began playing guitar at the age of 10 and immediatley started composing my first little pieces on this instrument. Just briefly after this I got exposed to the music of Ravel and Smetana for the first time and told myself, 'something like this I want to be able to create later in my life'. Still the guitar stayed my major instrument. I also play many stringed instruments and variety of guitar styles, from classical picking to rock guitar to banjo and mandolin.

Since then, I've been working as a composer on many Films in Germany like Kühe vom Nebel geschwängert written and directed by Rosa von Praunheim, or Die Westentaschenvenus written and directed by Kirsten Peters, or Mein Mann der Trinker by Bodo Fürneisen. Working as a sound designer included many feature films and series like Tatort for example. When I'm not doing that I'm an avid performer and have recorded a handful of albums featuring original music that's been played on the radio and showcased on live TV.

Recently I had a great premiere of my Concerto for Flute and Chamber Orchestra at the Zipper Hall in downtown Los Angeles.

That still leaves time for composing full orchestra works, sometimes at the request of some of Hollywood's greatest film score musicians, as well as leading a big band for which I also write and arrange. 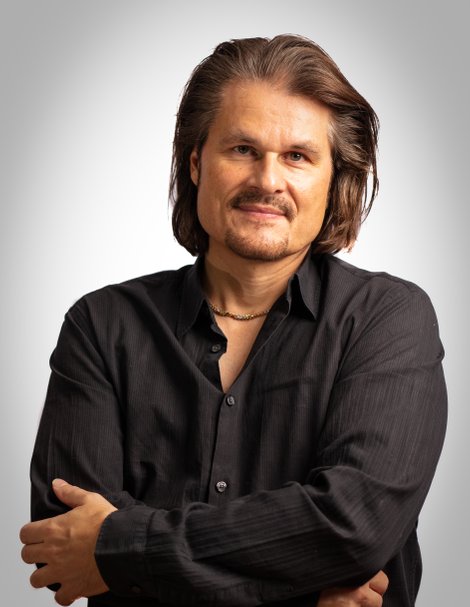 Here are some compliments I've received from individuals I've worked with in the past.